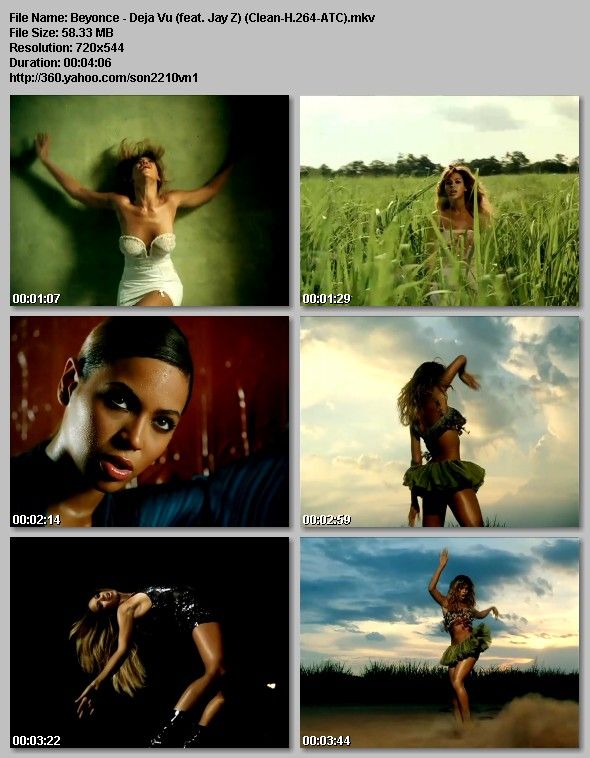 The music video for «Déjà Vu» was filmed by British director Sophie Muller in New Orleans, Louisiana on June 21, 2006, with parts of the video shot at the Maple Leaf Bar and the Oak Alley Plantation in Carrollton, Louisiana and Vacherie, Louisiana respectively.

Continuing the pattern of shooting in the US, for Deja Vu Beyonce headed to New Orleans to shoot the video for her 2006 single. In a bid to out-sexy previous videos, Beyonce enlisted Jay Z for a sexually-orientated scene that caused a lot of controversy, resulting in 5000 people signing a petition that said the clip showed «unacceptable interactions». But it was nothing compared to what would come in the years to follow.